It’s not the sum total of all the Christians living in the world today, nor is it a lost and often romanticized imaginary community of pious kings and valiant crusaders rooted in the middle ages. Christendom is a civilization with a supporting culture that inspires its members to transform the world into a paradise. 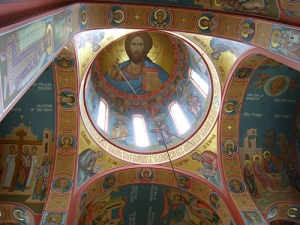 Christianity, paradise is experienced now, in this world, through the transformation of it by the kingdom of heaven. Christendom was built upon this experience and as a result contained a very optimistic cosmology, or vision of the world. It came into existence at Pentecost and functioned as a counter-culture within the pagan Roman Empire for three centuries. After Emperor Constantine converted to Christianity, it flourished as the dominant culture in the east and the west at least until the Enlightenment.

In the meantime, however, the op 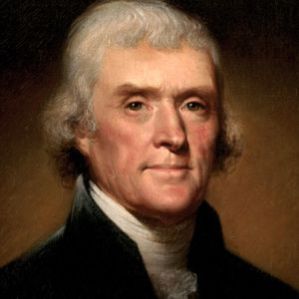 timism of early Christianity began to fade in the medieval west, which came under the influence of pessimistic doctrines and practices about the human condition (by no means alleviated by the Black Death and the Hundred Years War!). The Renaissance was a reaction against this cosmological pessimism, and its humanists more or less reestablished Christendom on a new foundation: Utopia. This new secularized variant of paradise and the transformative power it had over the world flourished all the way until the twentieth century, producing much of what is most brilliant and wonderful in what is known as western civilization. This included the paintings of Michelangelo, the political thought of Thomas Jefferson, the symphonies of Beethoven, and the scientific breakthroughs of Newton, Darwin, and Einstein.

And yet, during t 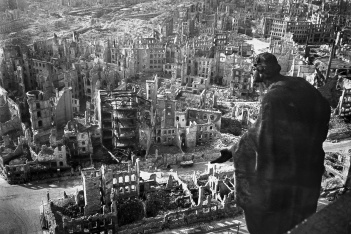 he past hundred years pessimism has returned to western civilization, bringing with it a growing despair. Today many speak of the decline of western culture–religious or secular–which appears under a specter of nihilism. Totalitarianism, genocide, consumerism, moral uncertainty, and a crisis in confidence about the very value of the west have come to overshadow the optimism once inspired by paradise and utopia. What has happened?

This podcast and the book growing out of it will try to answer this important question at the heart of the world in which we live today.